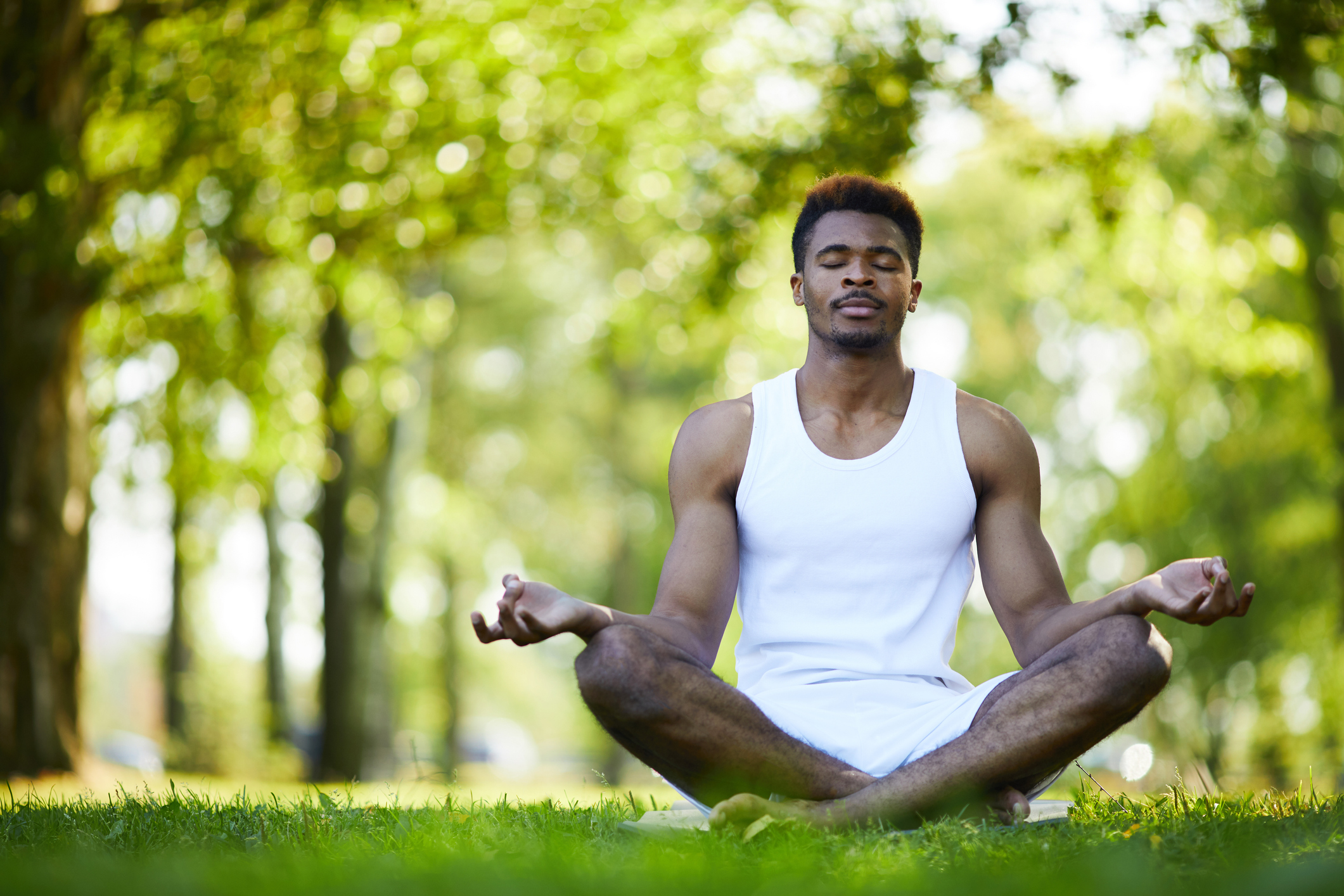 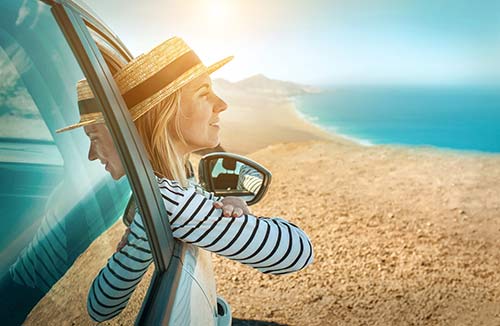 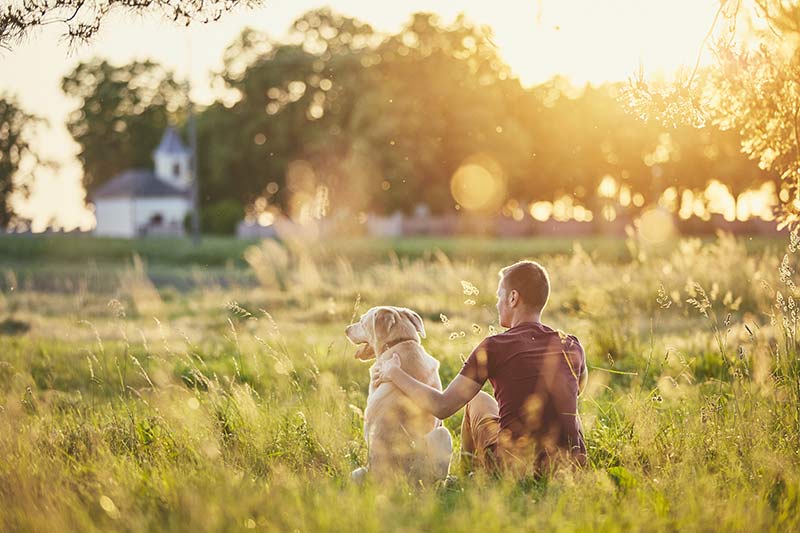 Anxiety is a normal reaction to stressful circumstances, such as feeling anxious about a test or feeling nervous about an issue at work. However, anxiety levels can become excessively high or last much longer than would be expected, causing difficulties in daily life and functioning. When anxiety problems rise to this level, it may have progressed into an Anxiety Disorder.

Anxiety Disorders are treatable and often respond very well to counseling. At Star Meadow Counseling, we specialize in treating the following anxiety conditions:

Generalized Anxiety Disorder (GAD): GAD is characterized by chronic anxiety and exaggerated worry, even when there is little or nothing to provoke it. Generalized Anxiety can also impact sleep and concentration, while increasing irritability and muscle tension.

Panic Disorder (Panic Attacks): Panic Disorder (Panic Attacks) is characterized by unexpected and repeated episodes of intense fear accompanied by physical symptoms that may include shortness of breath, chest pain, racing heartbeat, dizziness, or nausea. Some people fear they are dying or having a heart attack during episodes of panic, which can add to their distress.

Social Phobia (or social anxiety disorder): Social Phobia is characterized by overwhelming anxiety and fear of being judged in social situations. Social phobia can be limited to only one social context such as a fear of speaking in front of others or can be so broad as to include any situation when other people are around. Selective Mutism is a variation of social anxiety disorder, where a person consistently does not speak unless in comfortable, secure environments.

Obessive-Compulsive Disorder (OCD): OCD is characterized by repetitive, undesired, intrusive thoughts (obsessions) and/or strong, irrational, seemingly irresistible urges to do certain illogical behaviors (compulsions). People with OCD may try not to think the intrusive thoughts or follow the behavioral urge, but find themselves feeling anxious in its absence. They may feel forced to comply with the thought/behavior in order to find relief from the anxiety.