Stepping Back from the Edge: How to Deal with Anger in the Moment

Anger is a natural and healthy emotion that everyone feels from time to time. But when you find yourself being caught off guard with unexpected anger or feeling anger at a time when you can’t express it, it can be difficult to cope with.

So, what can you do when you find yourself feeling anger unexpectedly? Below are some strategies to help you keep your calm and respond appropriately.

1. Acknowledge Your Feelings When you’re caught off guard with anger, you might start to feel defensive or emotional and not immediately know why. Before you do or say anything, assess your feelings, acknowledge that you’re angry, and attempt to understand the likely cause of the anger. Anger is a powerfully protective emotion that is useful in informing us that something you value is under threat. Ask yourself:

2. Take a Breath As you acknowledge you’re upset, stop and take a breath. Put physical distance between you and the other person by taking a couple of steps back.

3. Be Curious Instead of Furious If you have difficulty controlling your anger, it can be all too easy to jump instantly into furious mode and unleash your anger. Instead of being angry, be curious. Consider why this person is behaving this way, or saying these things. Maybe they had a bad morning or heard some upsetting news.

4. It’s Not Personal Oftentimes when people are behaving inappropriately or saying hurtful things, it’s because of things going on with them in their own lives. Practice reminding yourself that it’s not personal to you. You might even notice your anger deflate if you attempt to empathize with them.

5. Use “I” Statements When you’re upset, it might not always be appropriate to respond. Sometimes it’s best to just walk away. But if you do need to say something, focus on the behavior you find unacceptable without placing blame. Talk specifically about your feelings and the effect of the behavior on you. By communicating without placing blame, you are more likely to be understood and work toward a resolution, rather than putting the other person on defense and starting a conflict. If you’d like some specific assertive communication strategies, check out our blog, “How to Gear Up for an Awkward Conversation.”

If you’re still feeling upset after a difficult exchange, try calling a friend to vent, write your feelings down in a letter you’ll never send, or do some exercise. Go for a walk, or join a friend for spin class. Do something nice for yourself later, like cooking a special dinner or taking a hot bath. When it comes to anger, remember that in the long run it’s best for you to control it, rather than allow it to control you.

Are you having difficulty managing your emotions? Is anger beginning to have a significant negative impact on your life and relationships? A licensed mental health professional can help you work to more effectively manage your anger. Call our office today to schedule an appointment. 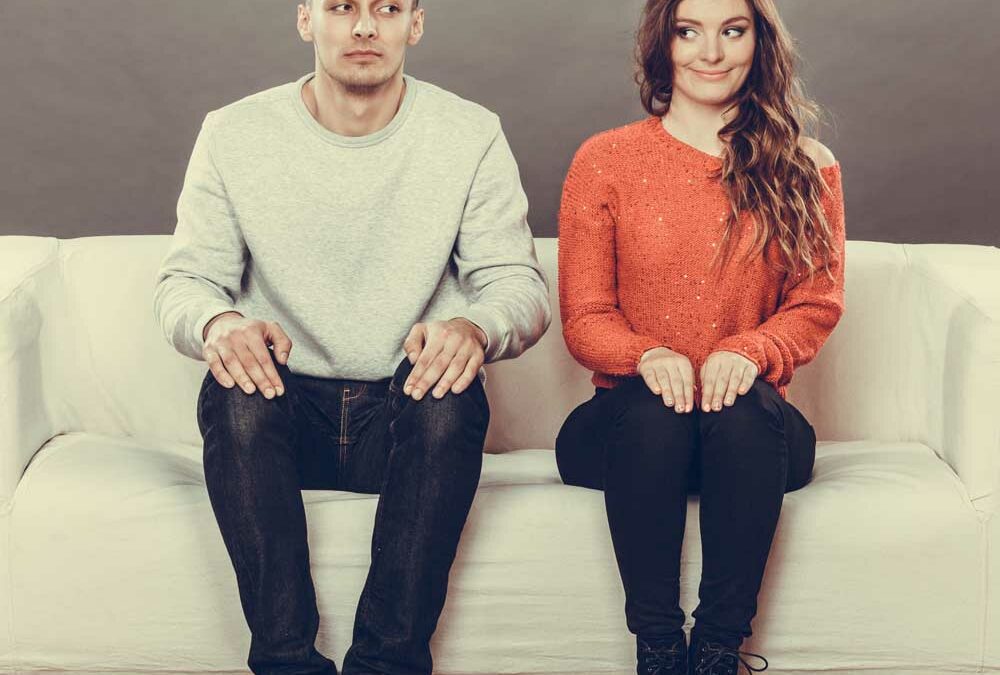 How to Gear Up for an Awkward Conversation

by Ericka | May 28, 2018 | Anger Management, Anxiety, Relationships, Self Acceptance

Years ago, I was the guitarist in a rock band. Well, okay, the term “rock band” might be a bit of an exaggeration. It was really a group of fresh-faced college students playing children’s music at local parks. The trouble was, our drummer had just learned some fancy new fills and was throwing off the beat–repeatedly, in every single song.

Ever the “nice” kid, I recall being wracked with anxiety as I prepared to confront the drummer. I waited passively first, hoping he would figure out on his own that he was the one messing things up. When that didn’t do the trick, I knew it was time to say something.

It was around that time that one of my mentors taught me how to use “I”-Statements, which forever changed the way I approach awkward conversations, and allowed me to find the words for opening up to the drummer.

“I”-Statements are an approach to confrontation that allows the person doing the confronting to take ownership for their own thoughts, feelings, and needs. Not surprisingly, “I”-statements typically start with the word “I.” Here are some example “I”-Statement sentence starters:

In contrast, “You”-statements put the blame on the other person, setting into motion the type of defensiveness that often escalates a confrontation into a fight. A typical “You”-statement might sound something like– “Drummer dude, you’re screwing up our rhythm!” That approach would probably not have lead to anything constructive and may have damaged band cohesion.

Instead, an I-statement allows me to express how I’m being impacted and what I need. For example: “Drummer dude, I noticed myself struggling to keep a steady strumming rhythm during those transitions when you’re using the new drum fills. I’ve felt lost during those parts. What I’d like is to hold off on using the new fills until we can get in sync with our rhythm in practice.”

Sometimes, an “I”-statement doesn’t feel like quite enough, especially when the awkward conversation you are preparing is particularly hard for someone to hear.

Let’s be real! Being on the receiving end of feedback can be uncomfortable, exposing, and make us feel vulnerable! Most of us have a natural defensive mechanism that steps in when those feelings come up while someone is giving feedback. That defensiveness can come across as denying, blaming, excusing, or ignoring. When you’re anticipating defensiveness in your awkward conversation, the “Empathy Sandwich” technique might come in handy.

The empathy sandwich technique might not work so well if the “meat” of your sandwich has too many layers. Do your best to stick to the point. What do you most want them to hear? If you throw in the kitchen sink, they will likely miss the point.

In her book, “Daring Greatly,” Brene Brown provides a checklist that a person can use to gauge whether or not they are ready to give feedback.

“I know I am ready to give feedback when–

A printed version of Brene Brown’s checklist can be found at her website.

If you’d like support gearing up for an awkward conversation, a counselor at Star Meadow Counseling is available to help!

Brown, B. (2017). Engaged Feedback Checklist. Retrieved May 28, 2018, from https://brenebrown.com/downloads/engaged-feedback-checklist/ 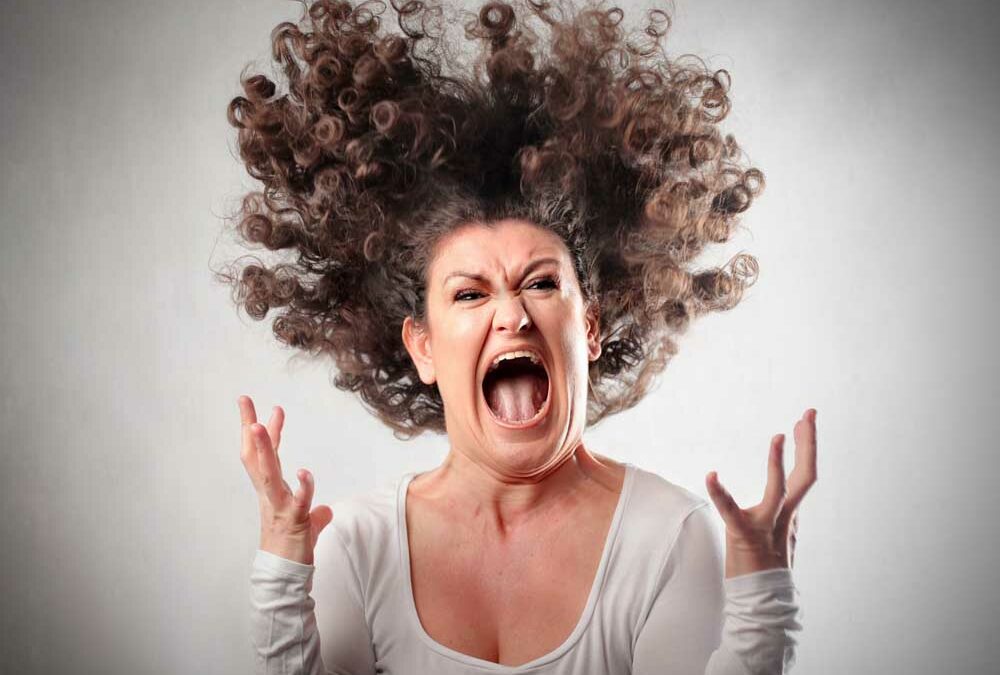 How to Stop Yelling at Your Kids

Most parents don’t feel super great after yelling at their kids.
END_OF_DOCUMENT_TOKEN_TO_BE_REPLACED