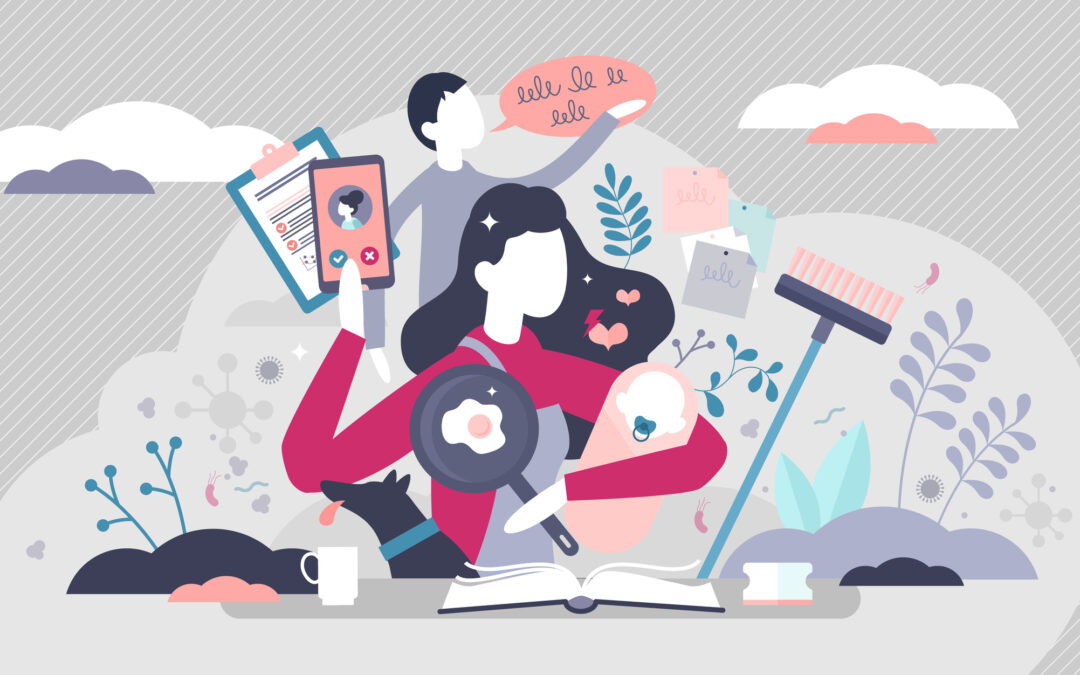 If you have ADHD, you know that finding the right set of tools and techniques that work for you can be a process of trial and error. What works for you might be the opposite of helpful for someone else. Below you’ll find a few techniques to try that go beyond the traditional productivity tips.

Have you ever struggled to complete a task when you’re by yourself, but have no problem doing it once someone else is there? This is known as body doubling; completing a task in the presence of someone else. If you have a task you’ve been dreading, putting off, or half-completing, try video chatting a friend and let them know your task. You can also try body doubling online with other folks looking for the same assistance. Check out https://bodydoubling.com/!

An acronym for “only handle it once”, this is a helpful tool for managing the clutter and organizational challenges that many people with ADHD deal with. Often, when we take something out (for example, a box of cereal), that item gets left on the counter as we move on to the next step of the task (milk, spoon, eat). When keeping O.H.I.O in mind, the idea is that the cereal box is dealt with prior to moving on to the next part of the task so you are only handling (literally and figuratively) it once vs. twice (taking it out, and then later cleaning up from the task). While this does immediately reduce clutter, the more importance aid here is in reducing yoru overall mental load. Completing the task in the moment means it’s one less thing for you to have to remember later on, and keeps your space more functional for other tasks.

Another organizational technique is the ever-classic labeling system. This might sound trite, but labeling is another tool to reduce your mental load. Neurotypical brains aren’t typically burdened by remembering which cabinet the strainer goes into, if the tape is put with the gift wrap or the office supplies, and where you put that important reminder card from the doctor. Brains with ADHD tend to forget these things and have to make an in-the-moment decision rather than an automated one. On the back end, that means we spend more time looking for things, sometimes even spending unnecessary money or time replacing things that appear to be lost. Labeling (even things that seem silly or you swear you’ll remember where they go) automates that process, saving you mental energy, time, and even money!

ADHD brains love novelty, it’s one of the ways we can trigger a dopamine release. While it would be great to be able to lean on this for every task, inevitably we all have repetitive tasks. Introducing novelty is sometimes as simple as a new location (take it outside or go to a new coffee shop you’ve never been to before), listening to new music, making yourself a new drink or snack, or even just changing the lighting or ambience in your home environment. Novelty is an ever-moving target, so these new things will lose their effect at some point, but once you have the framework for what feels novel and interesting to your brain, you’ll know what to switch up to keep it engaging! 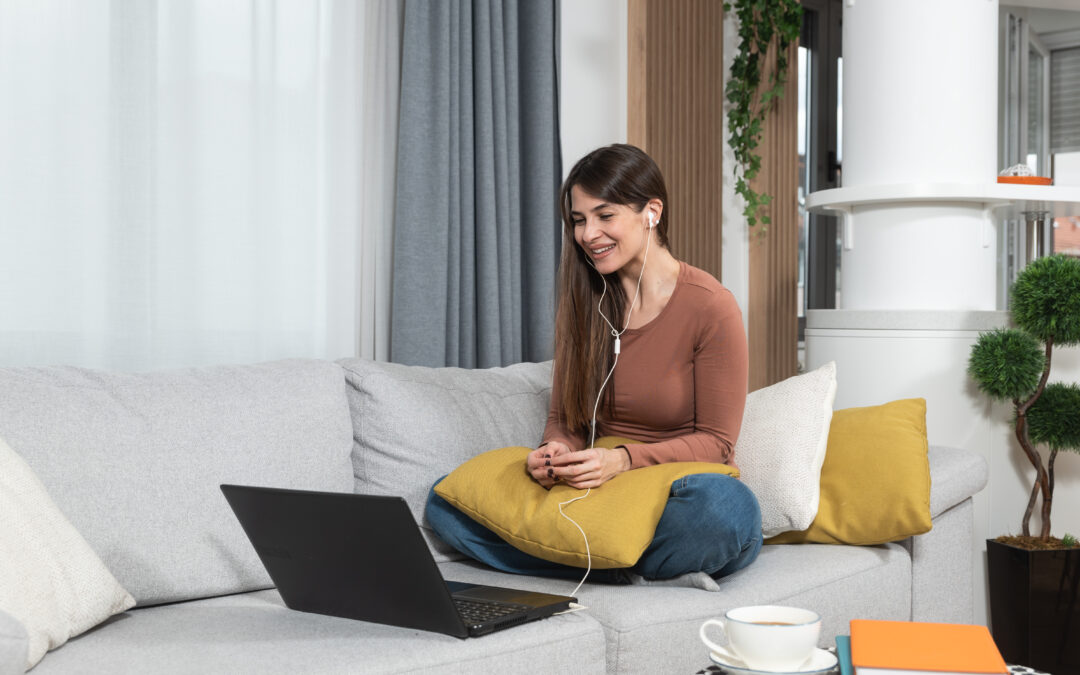 What to Expect in Your First Counseling Session

So you made the decision to start therapy. You sorted through lists of available therapists, found Star Meadow, and made an appointment. Congratulations! This is the hardest step, and we’re so proud of you for taking it. For most people who have never been to therapy... 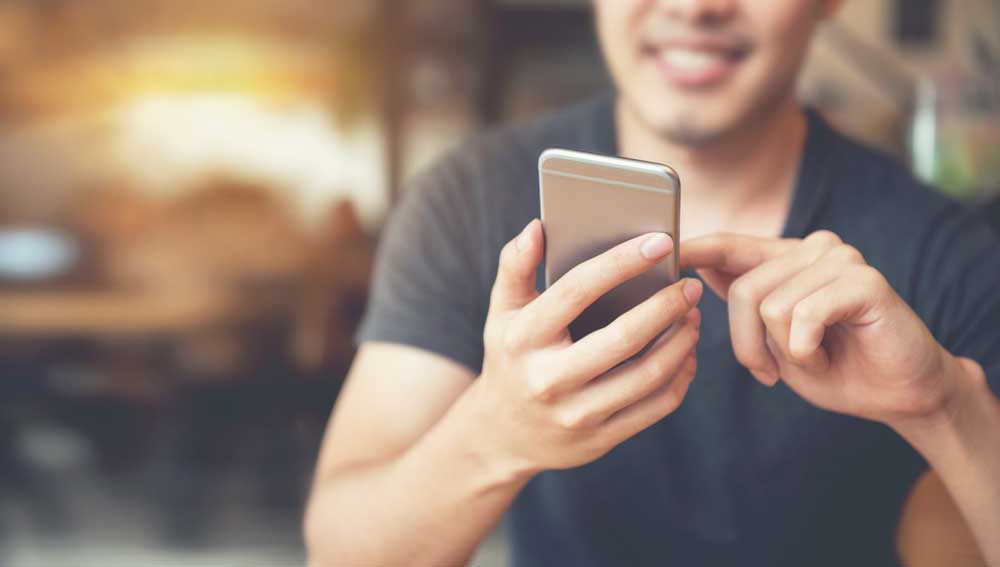 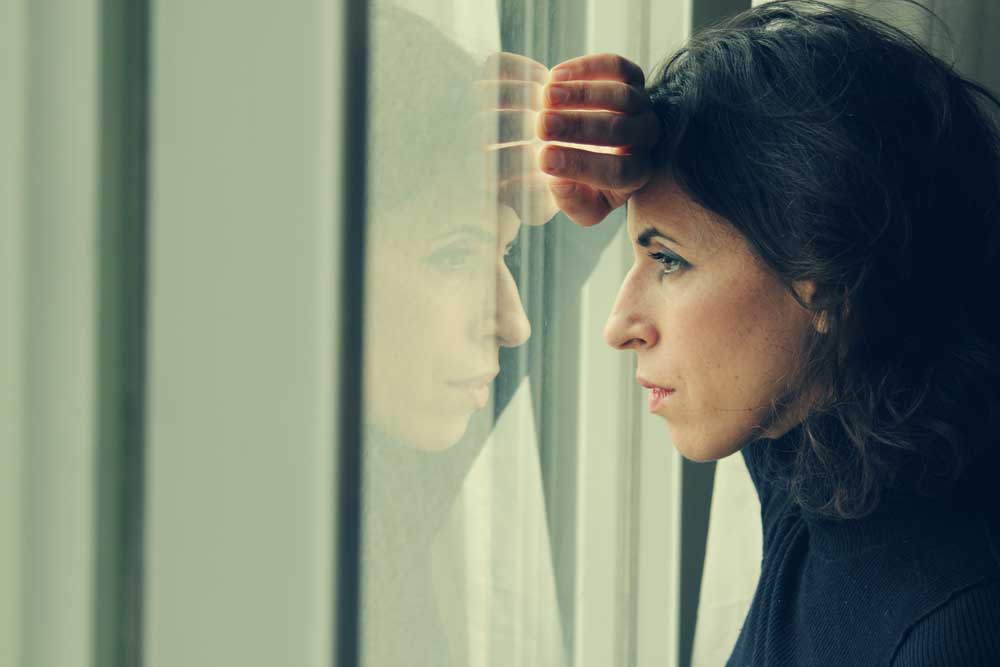 As we adjust to a new normal that includes self-quarantining, a shift in plans and routines, and significant uncertainty, it’s important to find ways to maintain our mental and emotional health. We’ve gathered some recommendations here, but strongly encourage you to... 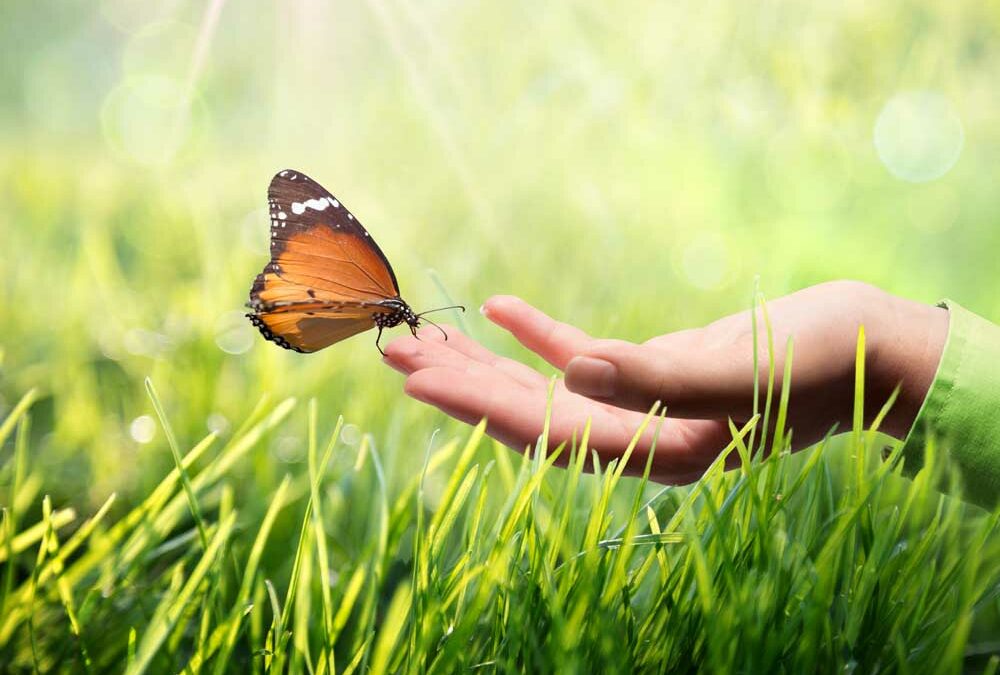 Counseling: Hope for Those that Are Suffering

Suffering. It’s the reason most people come to counseling. It comes in varying intensity, duration, and complication.   What’s your brand of suffering? Is it… Anxiety that’s no longer manageable? Sadness that’s stuck around too long? Grief that’s shaken you to... 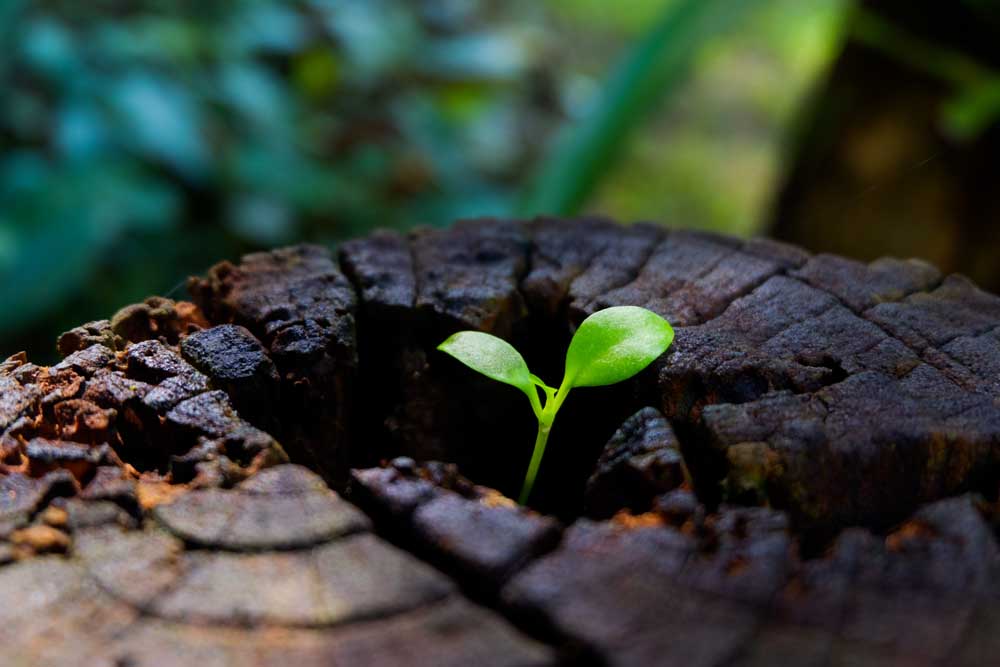 It is a mistake to assume that someone is ready to make a change, just because they tell you they’re thinking about it. Change is more complicated than Nike’s “Just do it!” slogan. Counselors know that lasting change builds over time. Many counselors use a strategy...