Declaring Divorce From Your Eating Disorder 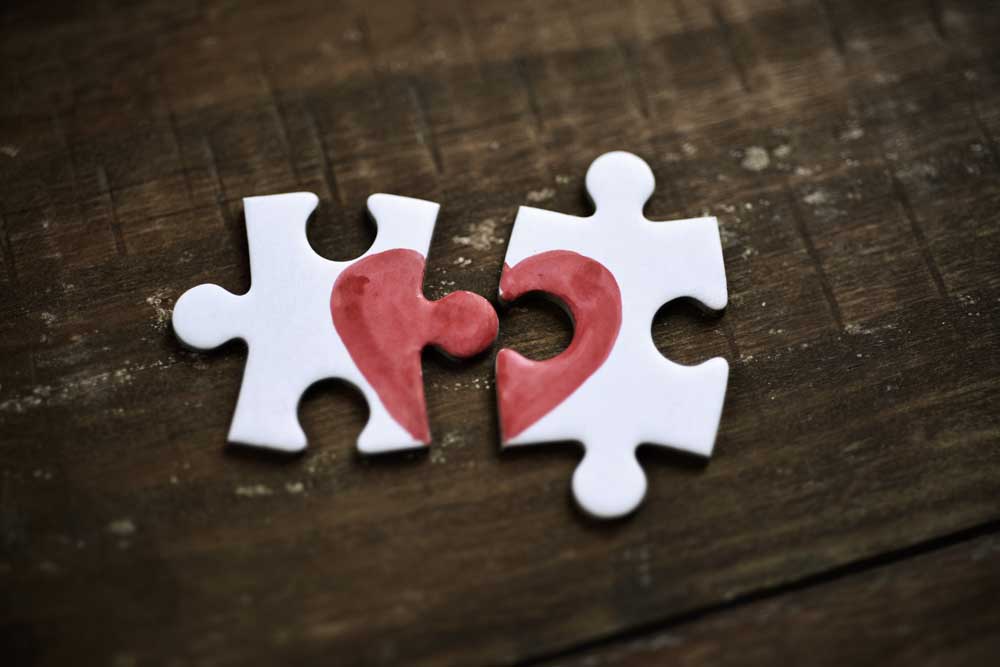 Have you ever thought of an eating disorder like a separate person? Jenni Shaefer did, in her book, “Life Without Ed: How One Woman Declared Independence from her Eating Disorder and How You Can Too.” The following is a brief summary and review.

In her first chapter (“Filing for Divorce”), Jenni describes the process of separating, divorcing, and living freely from the influence of her eating disorder, nicknamed “Ed.”

One of Jenni’s first steps toward recovery involved the differentiation of self from the character of the eating disorder. At first, Jenni struggled to recognize her own voice, as it sounded much the same as Ed’s (agreeing with him and obeying his every whim). She eventually came to see Ed as akin to an abusive relationship: belittling of her appearance, demanding perfection, and controlling food intake (sometimes by withholding it, other times by insisting on large amounts of food). Ed also acted to limit her social life and required her to keep Ed a secret. Jenni said, “Similar to a battered wife who is scared to leave her husband, a woman with an eating disorder is afraid to leave her illness behind.”

Moreover, Jenni realized that she and Ed did not share the same values. Ed would have her lie, hide, and cheat. Jenni in no way wanted those qualities for herself.

In a powerful move, Jenni re-wrote a personalized version of the Declaration of Independence, positioning herself against the desires and motives of the eating disorder. Supported by her recovery team (therapist, dietitian, and support group), Jenni worked to gradually disobey (and eventually, also disagree) with her eating disorder.

Those struggling with symptoms similar to bulimia or anorexia will find “Life Without Ed” to be a valuable recovery aide. Written in short 1-3 page snippets, this book is accessible, useful, and inspirational. Jenni’s own therapist, Thom Rutledge, also chimes in to offer helpful thoughts and therapeutic exercises. Those with binge eating disorder may find the book to be less relatable.

If you’d like help divorcing from your eating disorder, the therapists at Star Meadow Counseling can help. We provide outpatient level counseling for a spectrum of eating issues and will provide referrals for those needing more intensive medical care or treatment.