Q & A with TMS NW: Everything You’ve Wanted to Know about Transcranial Magnetic Stimulation (TMS) 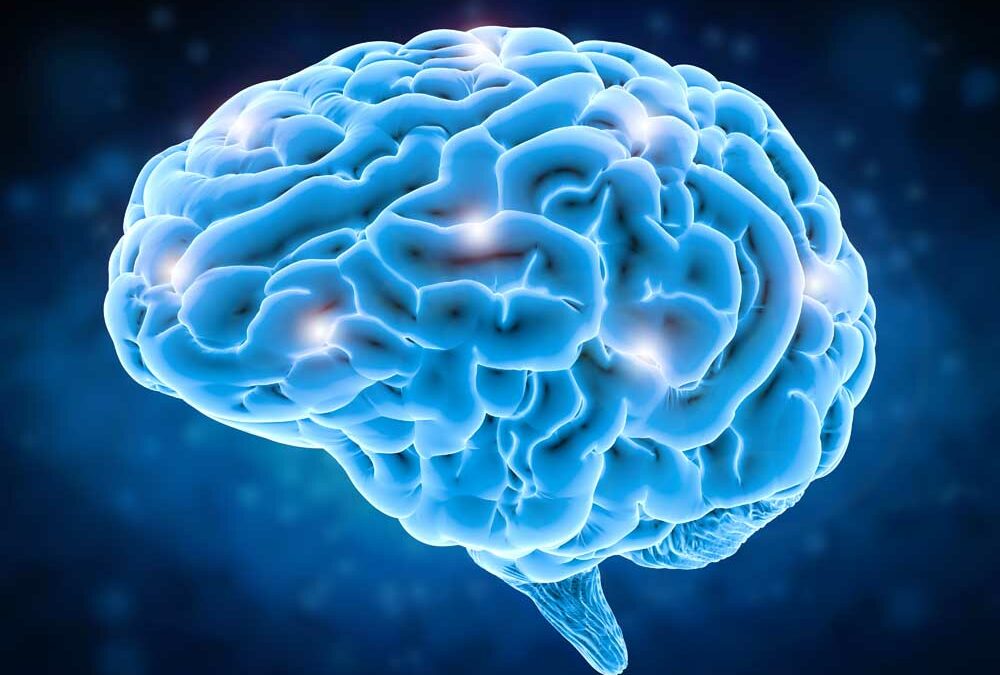 Have you tried (and tried) medication management for your depression or OCD but never received full results? We invited Piper Buersmeyer, Julia Swofford, and Brendan Roe from TMS NW to provide this Q & A about Transcranial Magnetic Stimulation (TMS), a non-medication alternative for treating chronic depression and OCD. After reading the article, if you’d like more information about TMS, we encourage you to reach out to TMS NW, local in Vancouver, WA.

TMS should NOT be used if you have metal implants in or around your head (except for standard amalgam dental fillings). These include but are not limited to a cochlear implant, implanted cardioverter defibrillator (ICD), pacemaker, deep brain stimulator, vagus nerve stimulator, or metal aneurysm clips or coils, staples, or stents. TMS should not be used in patients with an active seizure disorder.

How does TMS work?

In each TMS therapy session, the patient is comfortably seated in a chair and a custom cloth cap is placed onto the head followed by a cushioned helmet. The helmet houses a coil that generates brief magnetic pulses, at a similar amplitude to that used in magnetic resonance imaging (MRI) systems. The rapid magnetic pulse that runs through the coil wire produces an electric field that passes unimpeded through the brain.

During the TMS session, patients hear a tapping sound and feel a tapping sensation in the head area. The patient wears earplugs during treatment. Patients can drive to and from sessions and can immediately resume their daily routines.

How frequent are sessions?

TMS requires daily sessions Monday through Friday over 6-9 weeks. Treatment sessions build on one another, so it is best to follow the recommended treatment course. Some clients also benefit from maintenance or repeated treatment.

What are the most common side effects?

How does TMS compare to ECT?

TMS and ECT are very different from one another. Brainsway Deep TMS therapy does not require hospitalization or anesthesia, and does not entail risks for memory loss, systemic side effects or an indefinite drug regimen. In contrast to electroconvulsive therapy, TMS does not induce convulsions/seizures. Seizure risk is very low with TMS.

How is deep TMS different than traditional TMS?

Deep TMS offers effective results in almost half the time of other treatments (19 minutes per session compared to 37 with traditional TMS). Deep TMS penetrates more deeply and broad than traditional TMS and therefore is more robust and effective.

What else is TMS approved for?

In the U.S. FDA approved indications include depression and OCD. TMS is considered investigational as a treatment for all other indications, including but not limited to: smoking cessation, PTSD, bipolar disorder, schizophrenia, bulimia nervosa, migraines, fibromyalgia, panic disorder, Parkinson’s disease, alcohol dependence, chronic pain, Alzheimer’s, ADHD and Autism.

Will I be able to stop medication?

It is possible to achieve and sustain remission from depression following TMS treatment. This can mean medication doses can be lowered or tapered off completely.  This all depends on the client’s needs. Clients are stabilized on their regimen prior to treatment medications are continued during the treatment.

Health insurance companies cover TMS for patients who meet that insurance’s specific requirements. Most insurances require a diagnosis of either depression or OCD, failure of at 3-5 antidepressants, sometimes from multiple families of medications, and a history of at least six weeks of outpatient psychotherapy. If you typically have a co-pay for office visits, you will also have this for each TMS treatment. Your insurance will not cover your copay, and payment of copays is due at time of service. If TMS NW is out of network for your insurance, you may be able to contact your insurance and ask for a single case agreement.  Otherwise, it will be considered out of network and coverage from your insurance is likely minimal to no coverage at all.

TMS NW is not affiliated with Star Meadow Counseling. To contact TMS NW directly, you can call them at 360-719-2449 or view their website: https://tms-nw.com/.